A real physical fight breaks out between Michael Elgin and Sami Callihan behind the scenes, Elgin removed from Impact Wrestling 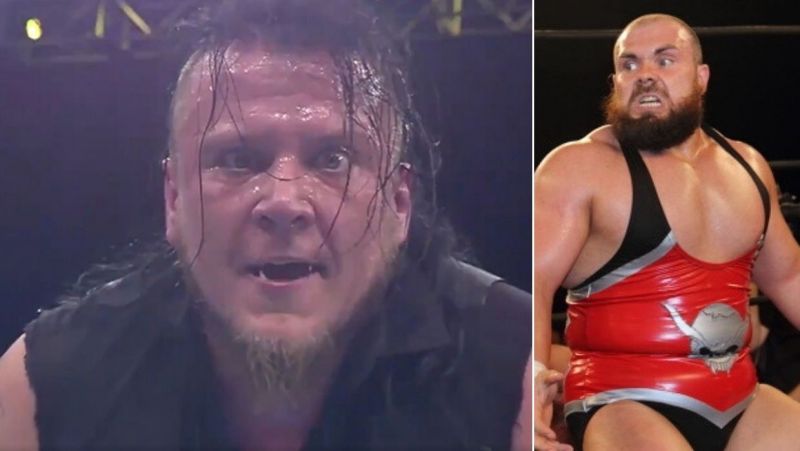 Impact Wrestling has not had a good time in recent times. Several prominent superstars are reported to take over the company. First it was Dave Crist and Joey Ryan and then Impact world champion Tessa Blanchard. It is now reported that Michael Elgin has also broken up with the company and has probably been released.

Here is the official statement from Impact Wrestling:

Fightful Select has now reported that one reason between the bouts between Michael Elgin and former world champion Sami Callihan could be the reason. The report indicates that the fight broke out after the two disagreed on how a fight involving Ken Shamrock should start. Scott D’Amore had to step in and break up the fight.

Fightful learned of a physical altercation involving IMPACT Wrestling stars Michael Elgin and Sami Callihan. Fightful was told that the two were recently staging a match that also involved Ken Shamrock, and they disagreed on how the match should start. The disagreement escalated to the point where the two ended up fighting and Scott D’Amore had to intervene. Not that it’s related, but IMPACT also released a statement today stating that Elgin will no longer appear on his schedule. He was involved in the planned Slammiversary main event, and in a mockery of the Canada team.

Michael Elgin had made a name for himself at NJPW, even winning the IWGP Intercontinental Championship once, before signing with Impact Wrestling in 2019.

Michael Elgin was also actively competing for Pro Wrestling Noah while he was part of Impact Wrestling and it remains to be seen what his future is with that company.

It appeared that Michael Elgin was being booked to become World Champion or remain on the main event scene before the company suspended him on charges of misconduct against him.

Impact world champion Tessa Blanchard was also recently released by the company. Although some reports suggest that Blanchard’s contract had ended and she decided not to re-sign.

According to reports, with such big names made with Impact Wrestling, it’s certainly a very difficult time for Impact management.