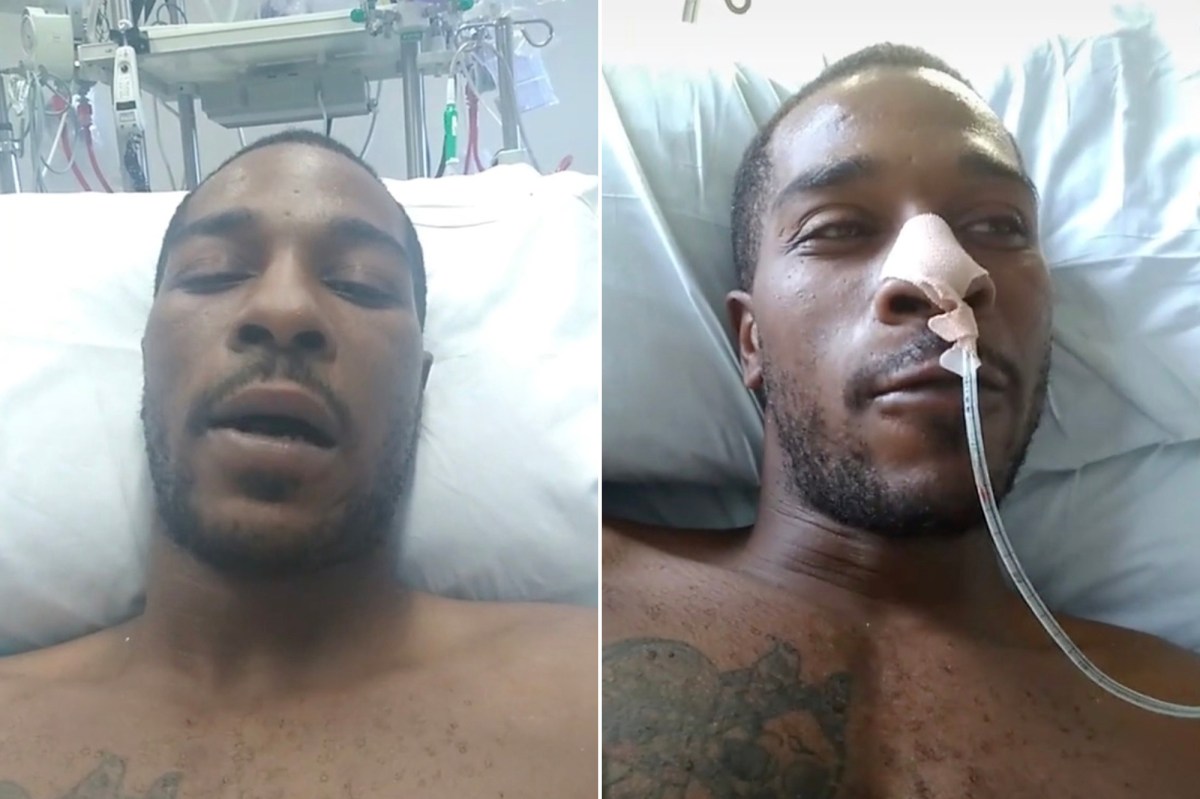 A man seriously wounded in one of the shootings inside the chaotic and policeless Seattle, CHAZ, claims it was a hate crime committed by racist infiltrators who dropped the N-word.

DeJuan Young told KIRO 7 that he was running from the sound of gunshots from where a teenager was shot dead early Saturday morning when he was approached by at least four men who threw out a racial slur when shot.

“I’m not sure if it’s Proud Boys or KKK,” Young told the attack station in the so-called “Capital Hill Autonomous Zone.”

“But the verbiage they said was: ‘Hold this nr’ and he shot me.”

Speaking from a hospital bed, Young told the station that the force struck him against the hood of a car.

“And they stood on me and kept shooting,” he said. “I tried to protect myself and they shot me in the arm,” he said of the assailants, who apparently managed to disappear later.

“I am sure it was a hate crime,” he told King 5 in a separate interview.

Volunteers in the area, also known as “CHOP,” or Capitol Hill’s organized protest, took him to the hospital because emergency services had difficulty accessing the controversial area.

Young says he is angry at the lack of police help, although he acknowledges that keeping them away was central to the protest.

“I understand that everyone is going to say, ‘Oh, it was the CHAZ zone and you asked that the police not be there, so don’t act as if you need them now,” he said.

Young told King 5 that he has not changed his decision to push for the police to be rejected.

Seattle Police Chief Carmen Best accused protesters of thwarting efforts by police and other first responders to help victims of the shooting, including 19-year-old Lorenzo Anderson, who died.

Seattle Mayor Jenny Durkan said Monday that officials will now move to reduce CHAZ due to the bloodshed.