A brutal fight breaks out at the Hard Rock hotel, leading to multiple arrests 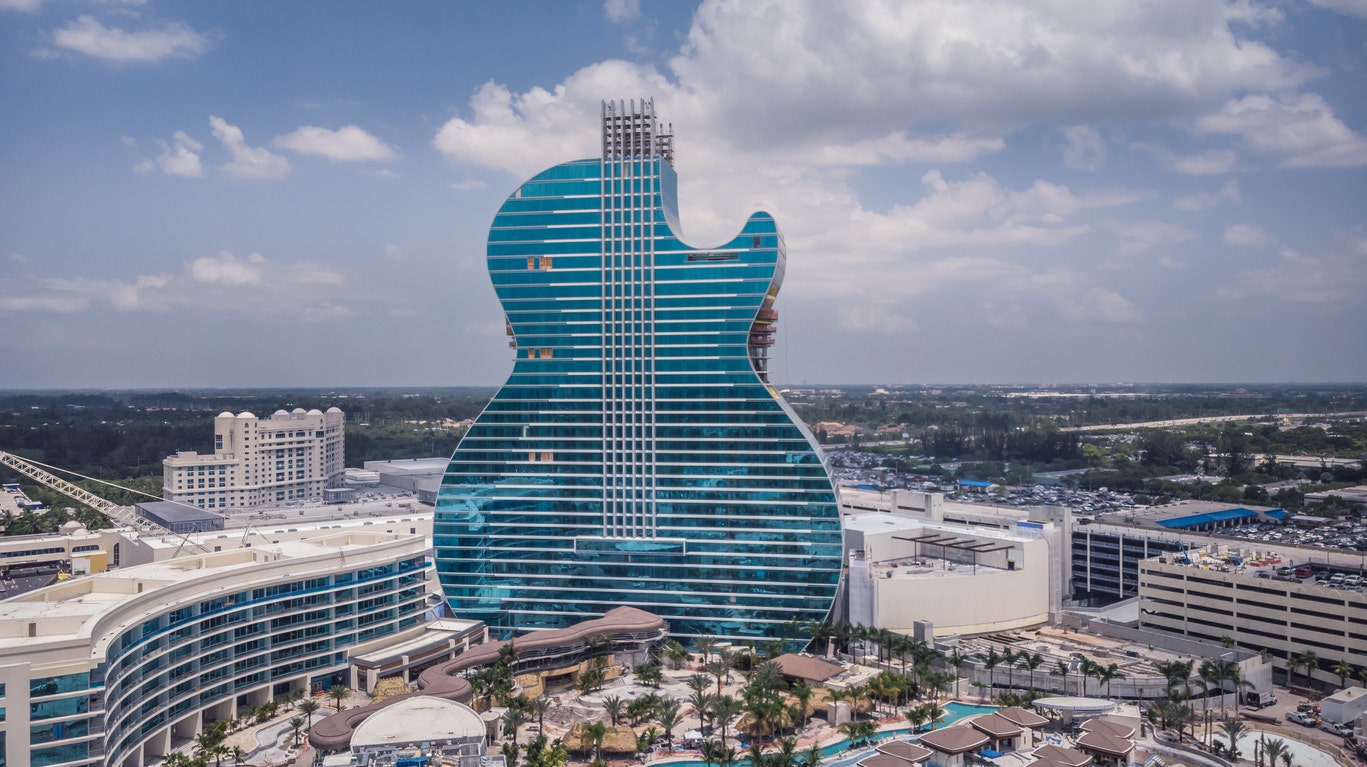 A fight broke out between several people at the Seminole Hard Rock Hotel & Casino in Hollywood, Florida.

The incident reportedly took place on Friday at the hotel and involved 10 to 15 people, many of whom were wearing bathing suits and most were wearing masks. The group participated in a minute-long fight that spanned a corridor inside the Hard Rock Hotel.

The video of the incident recorded by a viewer, which has been viewed 5 million times as of Tuesday morning, begins in the middle of the fight. It is not reported how long the fight had lasted before the recording began.

The group can be seen throwing punches before a shirtless man in a swimsuit falls and falls near a cordoned off area. Once he gets up, the video shows another man hitting him to the ground again with a thump before kicking him in the head and then walking away. Then he turns around and knocks a woman to the ground. He knocks the same woman to the ground a second time after she fists with another woman in a bikini.

The screaming continues down the hall and another outburst ensues among the group members. At one point, the man in trunks lifts a metal bracket that is used to cordon off an area and swings it toward the group.

A fight broke out between various guests at the Seminole Hard Rock Hotel & Casino in Hollywood, Florida.
(iStock)

The violence continues for more than three minutes.

Security and employees seem to be trying to break the brutal fight, but apparently they can’t.

It is unclear what caused the fierce fight, but court records reported by the Sun-Sentinel state that Manuel Aguilar, 26, of Miami, was the “primary aggressor.” He reportedly hit another man in the back, which led to the fight.

Aguilar was reportedly arrested and charged with disorderly conduct and possession of oxycodone.

In total, three people were arrested for the fight. Among them, Rafael Redondo, 30, and Janae Strunk, 26, reported the Sun-Sentinel. Both were charged with disorderly conduct. All involved have been expelled from the Hard Rock hotel.