6 takeaways from Day One of padded practice in Washington 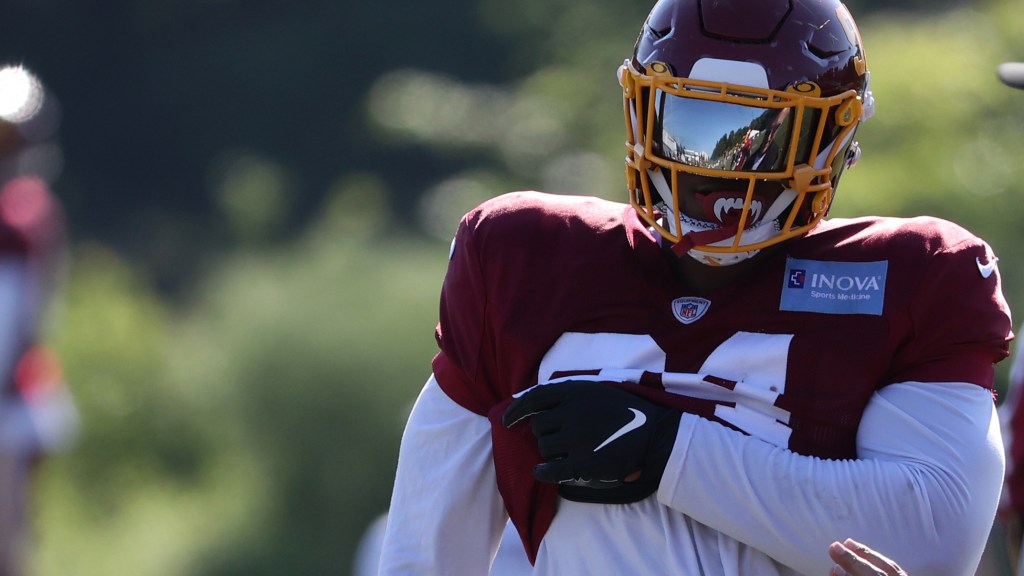 We finally got to see the players in Washington on Tuesday at work, as the team continued with their first completely refurbished exercise, and media members were allowed to view and take some photos and video.

While it was incredibly cathartic to hear the crutches of pads, and to see players fly in the early DC morning air, there are a number of remarkable things that happened during Ron Rivera’s first full practice as a coach in Washington. Here are some of our biggest takeaways of the day.

Dwayne Haskins is QB1 clear from now on

This is not a big surprise, as it is thought that Dwayne Haskins’ job is to lose every offseason, but with the addition of Kyle Allen to the QB room, and the surprising return of Alex Smith in the past month, a QB competition will be something to look forward to. It became clear on Tuesday that Haskins is the QB1 so far, as he has most of the reps of the first teams both in position drills and 11 vs. 11 work.

For the rest of the training camp, we could potentially see an increase in the number of snaps each QB gets, but it seems clear that this is Haskins’ team, for now at least.