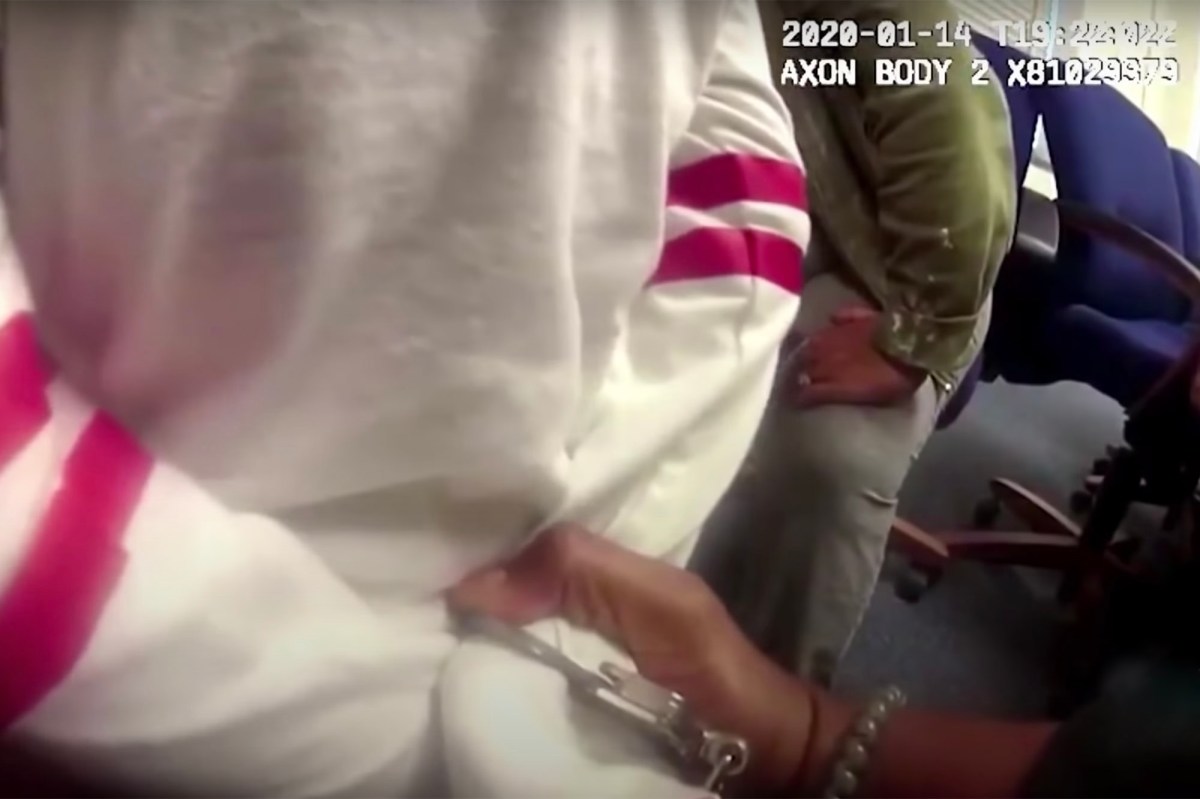 In Maryland, police released disturbing body debugging footage showing officers crying a 5-year-old and calling him a “beast” in a squad car for not being at school.

The video, released Friday by the Montgomery County Police Department, was recorded in January 2020 and shows officers repeatedly calling the little boy unconscious because he was uncontrollably suppressed.

“Is your mama teasing you?” It will bounce you today, ”an officer tells the boy.

Officers first meet a child wandering in a nearby village after being accused of “leaving the school grounds.”

The situation became tense while trying to get the child into the squad car.

One boy cries, an officer says, “Boy, if I had tried this kind of work I would have been beaten nine times by the time I got home.”

“No one is listening,” says Cope. “You know why? Because you don’t get to do what you have to do. This is not your world. ”

Later, the little boy’s mother arrives at the school and the adults try to resolve the situation. The time when an officer uses handcuffs.

“You know what this is for? This is for people who do not want to hear and do not know how to behave, ”the officer tells the boy.

A Montgomery County council member called the video a “nightmare.”

Montgomery County Police said both interior officers were working after an internal investigation.

In a statement, Montgomery County School officials said the video was “very difficult for us to watch.”

“It simply came to our notice then. There is no excuse for adults to talk or intimidate anyone in this way, ”the statement said.

“As parents and grandparents, we know that when families send their children to school, they expect staff to take care of them, keep them safe and use appropriate intervention procedures when needed.”