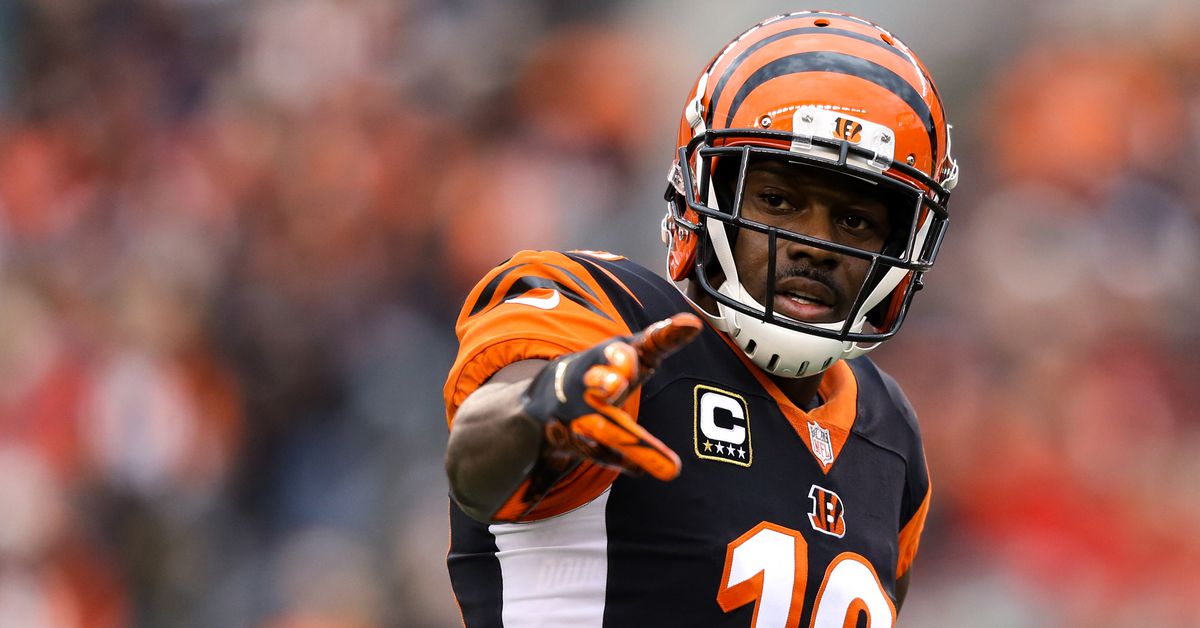 ESPN’s NFL Nation is releasing some content honoring the best of the NFL in the 2010s this week. On Wednesday, they revealed their decade-long team for the AFC North division; including 11 players on both sides of the ball and three specialists.

The Cincinnati Bengals were represented with five players on the team:

On the offensive, Green and Whitworth were easy candidates to select in their respective positions. Both players have strong arguments for simply building a decade-long team from across the NFL, not just the division, and. both have played most of 2010 in Cincinnati. Green has obviously not played anywhere else.

Green was also crowned the Bengals player of the decade:

The fourth overall pick in the 2011 draft became one of the most productive receivers of the previous decade. Green ranked fourth in receiving yards during that span, behind Julio Jones, Antonio Brown and Demaryius Thomas. And that’s despite the fact that Green didn’t play a single snap in 2019 after suffering an ankle injury in the preseason. In eight seasons, he has 8,907 receiving yards and 63 touchdowns. Green, who will be 32 at the start of the 2020 season, believes he can still be as dominant. Every time you leave Cincinnati, you will have a strong argument for the Hall of Fame.

Dunlap and Atkins were also clear choices. Atkins was part of the NFL All-Decade team earlier this year, and Dunlap has been a force in his own right for the same number of seasons that spanned the entire decade.

Although he could have easily made this list as the man who returned, Jones somehow surprisingly took one of the two spots on the corner. The best moments of Jones’ career in Cincinnati showed that of an above-average cornerback. That he has lasted with the Bengals for eight seasons in the decade should also have helped his case.

With five players on the 23-player team (Antonio Brown is on the two-place list), the Bengals have the third-most-represented name. The Steelers and Ravens players make up the majority of the team.

Did the AFC North ESPN writers miss the Bengals on this list? Let us know in the comments!