2020 Election: In One Change, Trump Says He Will Accept Republican Nomination In North Carolina 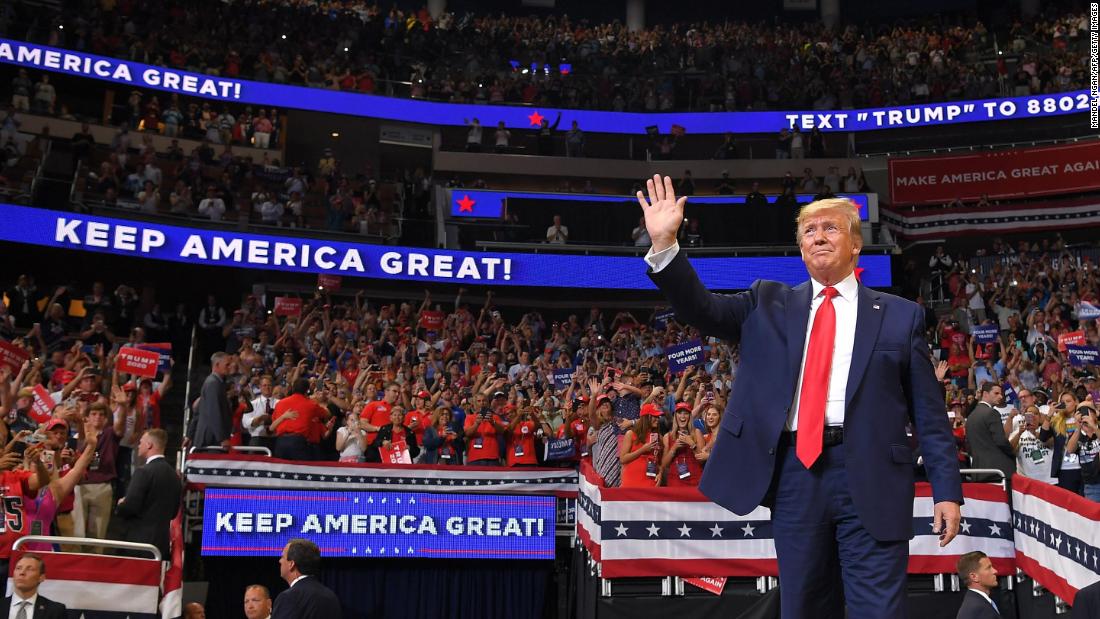 “I will be in North Carolina, and that is very important because we have many delegates there and that will be a nomination process,” Trump told CNN affiliate WRAL. “And that’s essentially where the nomination is, where it’s formalized. And I really feel honored to do it in North Carolina.”

The president said he would reveal more details about his speech, including location, likely later this week or early next.

The announcement comes days after Trump announced that plans to hold convention activities in Jacksonville, Florida had been scrapped. The convention moved to The Sunshine State from Charlotte, North Carolina, after Governor Roy Cooper expressed concern about holding public meetings during the coronavirus pandemic.

“I looked at my team and said that the timing for this event is not right. It just isn’t right,” Trump said Thursday at the White House. “To have a great convention, this is not the right time.”

“There is nothing more important in our country than keeping our people safe,” Trump said.

The reduced events would still take place in Charlotte, Trump said. He said Republicans will plan something “exciting,” but that it will be “nothing like having 25,000 people.”

Plans to rule out events in Florida came as the number of confirmed coronavirus cases increased in the state.