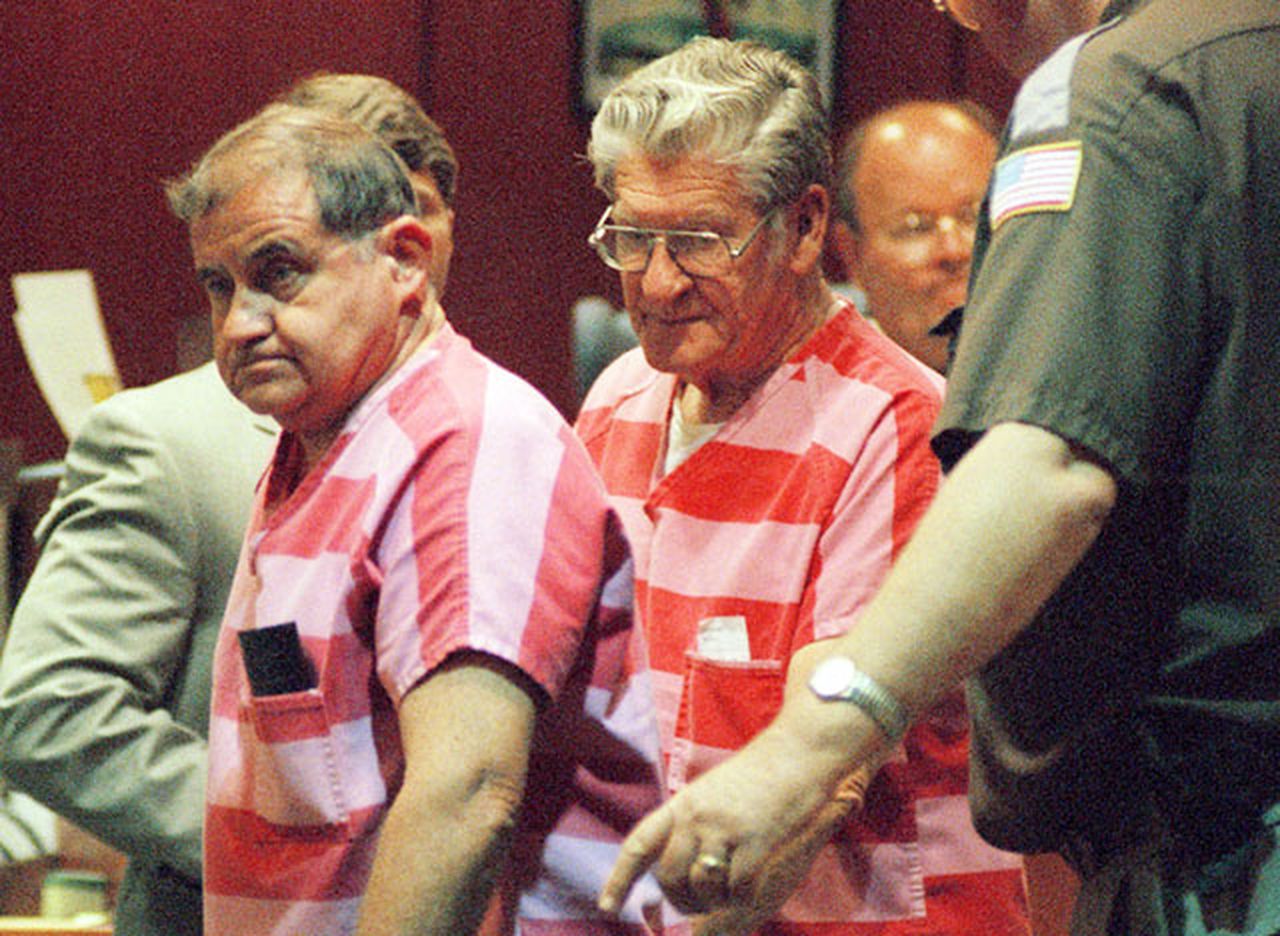 The last surviving member of the Ku Klux Klan convicted in the 1963 bombing of the Sixteenth Baptist Church in Birmingham that killed four girls has died.

Thomas E. Blanton, 82, died of natural causes Friday morning at the William E. Donaldson Correctional Center in Jefferson County. He was found at 5 a.m. with heart problems, taken to Donaldson’s infirmary. He was fully arrested and pronounced dead at 6:10 am, according to Jefferson County Chief Medical Examiner Bill Yates.

Blanton was one of three Klans members ultimately convicted in the September 15:15 1963 explosion that killed Denise McNair, 11, and Addie Mae Collins, Cythnia Wesley, and Carole Robertson, 11. The girls were killed when they changed into their choir robes.

Collins’ sister, Sarah Collins Rudolph, survived the explosion, but lost her right eye and is known as the “fifth girl.” Shards of glass remained on her chest, left eye, and abdomen for decades after the explosion.

Blanton and Bobby Frank Cherry were arrested in 2000 on murder charges, nearly four decades after the Birmingham deadly bombing.

A probation hearing was scheduled for next year for Blanton, and Rudolph and her husband planned to attend in opposition to his release, which was denied during a previous hearing.

“She hopes he has found Jesus Christ and has repented,” said George Rudolph on behalf of his wife.

Lisa McNair, Denise McNair’s sister, said she also hoped Blanton had repented and added: “I wish I could have sat down with him to find out if he had changed his mind.”

“While serving a life sentence, Thomas Edwin Blanton, Jr., the last surviving terrorist from the 16th Street Baptist Church, died of natural causes. Her role in the hate act of September 15, 1963 stole the lives of four innocent girls and injured many others, “Governor Kay Ivey said in a public statement.” That was a dark day that will never be forgotten so much in Alabama’s history as well as that of our nation. Although her passing will never completely eliminate pain or re-establish loss of life, I pray on behalf of the loved ones of all involved so that our entire state can continue to take steps forward to create a better Alabama for future generations.

“Let’s never forget that Sunday morning in September 1963 and the four young ladies whose lives ended too soon, but let’s continue to take steps forward to heal, improve, and honor those who sacrificed everything for Alabama and our nation to be a home of opportunity for everyone “.

Cherry and Blanton were two of the four longtime suspects in the bombing. The initial investigation in the 1960s did not drop charges. Then, a decade later, Attorney General Bill Baxley conducted a second investigation that led to the conviction of Robert Chambliss, who died in prison in 1985. A fourth suspect, Herman Cash, died in 1994.

A 1993 meeting in Birmingham between FBI officials and black ministers led to the reopening of the bombing case against Blanton and Cherry.

A decade earlier, the United States Department of Justice concluded that former FBI Director J. Edgar Hoover had blocked the prosecution of members of the police in the attack.

The case was secretly reopened in 1996 under the direction of former FBI chief Birmingham Rob Langford. FBI Special Agent Bill Fleming and retired Birmingham Police Sgt. Ben Herren was assigned the case in 1996, spent a year studying bulky files, and then interviewed more than 800 people.

In 1997, the FBI, under the leadership of Special Agent in Charge Joseph Lewis, announced that it had reopened its investigation. The agency released the information as it prepared to expand the investigation to begin questioning people with possible knowledge of the crime.

In the 1960s Blanton was a member of the KKK and a staunch fighter against Birmingham school integration. He was 25 years old in the fall of 1963. At the time of the arrest, he was protecting property in Fultondale.

“At the time (1963), he was pretty wild and crazy,” said former Klansman Wyman S. Lee. “He has a lot of hatred, anger and resentment built up in him,” Lee said.

Although the case was federally investigated, Blanton and Cherry were arrested on state murder charges.

U.S. Senator Doug Jones, then the federal prosecutor, was named special prosecutor in the state case. In Blanton’s 2001 trial, the most important evidence against him was secretly recorded on FBI tapes from the 1960s in which he told his then-wife that he had been at a meeting where “we planned the bomb.”

“Tommy Blanton is responsible for one of the darkest days in Alabama history, and he will go to his resting place without having atoned for his actions or apologizing to the countless people he has hurt. The fact that after the bombing, he continued to be a free man for almost four decades speaks to a broader systemic failure to hold him and his accomplices accountable, “Jones said today.

“It seems dead that he died right now, when the country is trying to reconcile multi-generational failure to end systemic racism.”

“However, what the families of these girls and the entire Birmingham community know today is that when we unite and demand justice, we can do it. At this time in our nation when we have all realized that the journey to racial justice has taken too long, we must unite. Tommy Blanton may be gone, but we still have work to do.

Blanton never admitted to any role in the explosion, but evidence showed that he was part of a group of hard core members who made a bomb and planted it on a Sunday morning.

When asked by the judge during sentencing if he had any comments, Blanton said: “I think the good Lord will solve it on the day of judgment.”

Blanton proclaimed his innocence years after being sent to prison. In a 2006 interview with Birmingham’s WBRC-TV station, he claimed that the government used false evidence and lies to obtain his conviction.

“I think I was intelligently created by the government … and that is why I am here,” Blanton told the St. Clair Correctional Center television station in Springville. “I’m sorry it happened. I’m deeply sorry. But I am not responsible for it. “